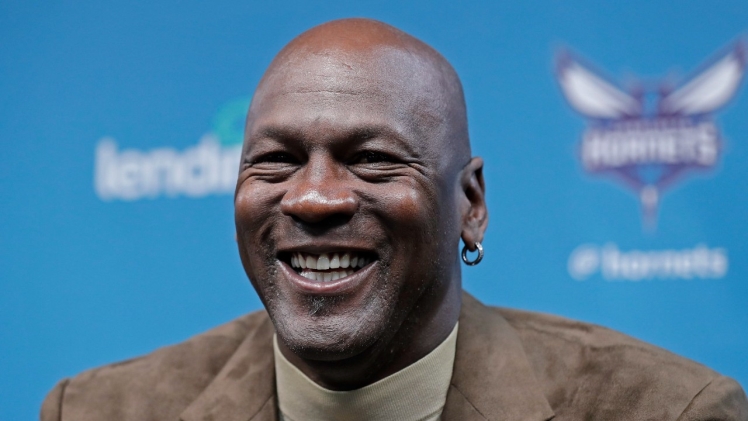 The game jersey of basketball player Michael Jordan was sold at auction for a record-breaking amount of 10,100,000 dollars. What makes the jersey especially valuable is that the player wore it to his first game in the NBA Finals series against the Utah Jazz in 1998. It is hard to say whether such an amount for a game uniform is justified, but wealthy basketball fans wouldn’t mind shelling out such a sum for the legendary jersey.

The jersey was sold at a Sotheby’s auction. The buyer of such a legendary thing remained unknown. The price tag of 10.1 million dollars was a record price for a similar sports artifact. Lot with the jersey of the legendary player gathered a lot of sports fans and collectors. It was in this jersey that Michael entered the first game of the final series for the Chicago Bulls against the Utah Jazz. The game ended in a loss for Jordan’s team. However, the Chicago Bulls emerged victorious from all of the following confrontations. Utah then narrowed the gap in the series by winning the next game. In the sixth game, Jordan’s shot with a few seconds left saved the situation and helped the Chicago team win the game. For the player, that NBA win was the sixth of his career. Just after that, he ended his professional basketball career, for the second time. Netflix even made a documentary in honor of the event.

Already in the week Chicago Bulls with the Nets team, if you are knowledgeable in the subject and want to make watching the match even more interesting, you can use the best sports betting app.

The amount of the previous record was $9.28 million. This money was given for the jersey of Diego Maradonna, the legendary Argentine soccer player. What made this shirt special was that it was the shirt that Maradonna played in the quarterfinals of the 1986 World Cup. It was a match against England, it was in this match, the Argentine scored the legendary goal, which was later nicknamed the “hand of God. In the same match the player scored the so-called “Goal of the Century”. T-shirt at the auction put up a former England player Steve Hodge, he played in the match, and at the end of an exchange of shirts with Diego. This record was set relatively recently, in May this year. But this record did not last long.