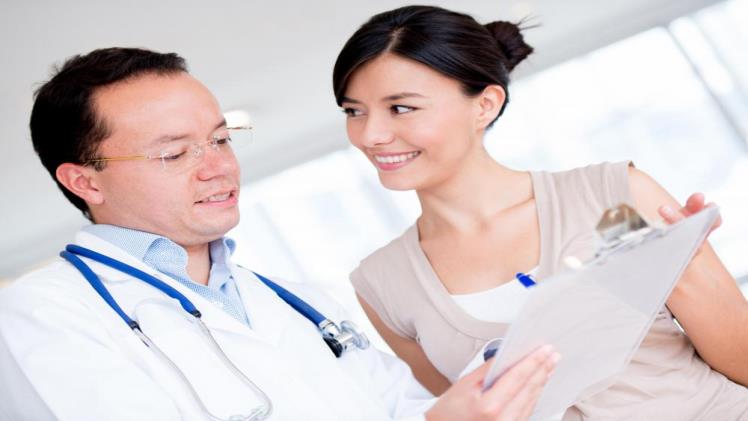 Read on to find out how to recognize an on-going candidiasis infection. Upon positive inferences, you may want to consult Dr. Sana Yousuf, a renowned Dermatologist in Lahore for further investigations into your case.

Some of the risk factors that induce the development of this infection include a hot climate, restrictive clothing, use of dentures, damp skin as it requires a moist condition to proliferate in, poor hygiene practices, obesity, and overusing an undergarment. Impaired immunity such as in cases of pregnancy, diabetes mellitus, HIV/AIDS, tumor conditions, stress, and other immunocompromised diseases also account for the predisposing factors. The use of therapeutic drugs like corticosteroids or antimicrobials tends to lower the threshold of the immune system thereby increasing the risk of candidiasis and allowing it to manifest an uncontrolled overgrowth of Candida species. Hormone replacement and infertility therapies also add to the susceptibility of an individual.

Candidiasis can be classified into mucosal, cutaneous, and systemic/invasive forms. The most commonly recognized sub-forms are oral, esophageal, and genital ones.

Oral Candidiasis, also referred to as thrush, manifests as a white or yellow patch on the tongue, buccal mucosa, lips, and gums. This can be accompanied by soreness in the mouth and throat with cracks and crusts forming on the lip commissures. One can experience pain upon swallowing if the infection involves the throat.

Genital Candidiasis is very common among women and can remain asymptomatic despite uncontrolled yeast growth. However, the symptoms it can present include extreme itchiness in the vagina, redness and swelling of the vagina and vulva, discomfort during intercourse, pain upon urination, and a thick white ‘cottage cheese’ discharge. It is relatively uncommon for men to report a yeast infection, however, it shows up as a red itchy rash on the penis.

Candidiasis can also develop in babies using a diaper if it is left in place unchecked and unchanged for too long. The soaked diaper can easily irritate the sensitive skin of the babies.

Invasive Candidiasis is usually associated with hospitalized patients and it carries a life-threatening notion to it. The typical symptoms are fever and chills in such patients, which is hardly suggestive of the septic condition one develops.

Anti-fungal medications are the mainstay of treatment against Candidiasis. Thrush can be prescribed with drugs like nystatin, clotrimazole, and fluconazole, or in people with weakened immune systems, mouthwash containing chlorhexidine (CHX) can help prevent infections. Immunocompromised or critically ill patients are usually administered the intravenous form of drugs. Genital candidiasis can be treated with over-the-counter fungal suppositories, tablets, or ointments.

A diaper rash is cured by any over-the-counter anti-fungal ointment. In case of the invasive candidiasis, the doctor may prescribe a prophylactic dose of an anti-fungal drug before the surgical interventions are needed. The preferred agents are parenteral forms of fluconazole or an echinocandin such as caspofungin or amphotericin B for blood infection.

If you can relate to any of the symptoms above, reach out to a Dermatologist at your earliest before it begins to disturb your quality of life.

Face care in the cold season

Safety and efficiency of SARMs compared to Anabolic Steroids

Common Mistakes to Avoid While Using a Vaporizer for Dry Herbs