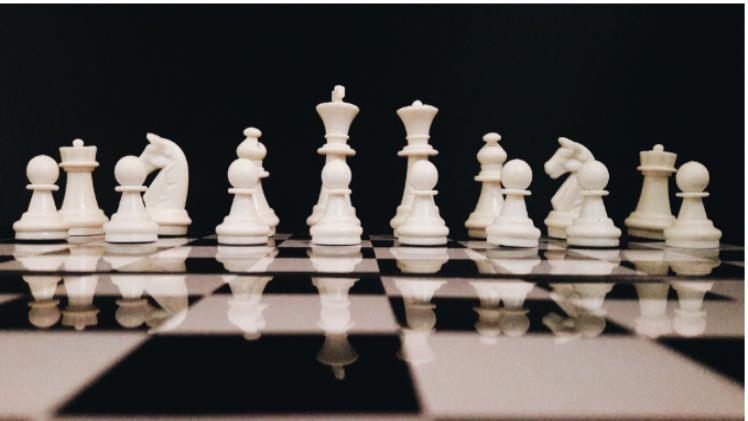 Chess is a strategy game played on a chessboard with 64 squares arranged in an 8×8 grid. In the initial stage, each player controls 16 pieces: one queen, one king, two bishops, two rooks, two knights and eight pawns. Taking online chess classes will make your kids understand its basics, techniques, moves and strategies better. Besides, if they know how to play it already, and love playing the age-old board game of chess, then this article is perfectly suited for them.

For people who treasure strategy games, where they get to use their minds to grasp the gist of the right moves & techniques, chess is a favourite game for them. But there are a lot of mind-boggling & strategy-creation games that can be as fun and mentally demanding as chess. Now, let’s explore these popular games. 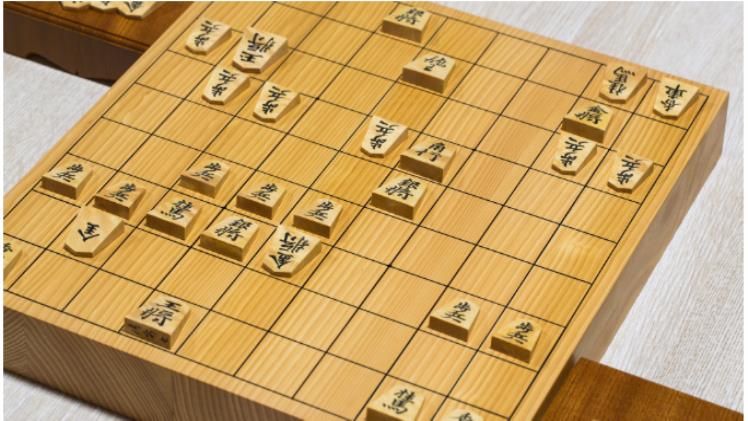 Shogi is the Japanese variation of chess, played on a board and divided into nine pieces. The sizes of boards differ and further specify at what level of complexity the person is playing the game. Also, Shogi includes a full set of English instructions for people who are not familiar with the game and its mechanism.

The main purpose of Shogi is to get the opponent’s king placed in check and make sure that there are no safe moves left for them to move. There are multiple variants of this game available with the addition of unit capturing and the “promotion zone.” The play style and the capturing of the king make Shogi a game similar to chess which requires the ability to think critically and move strategically. 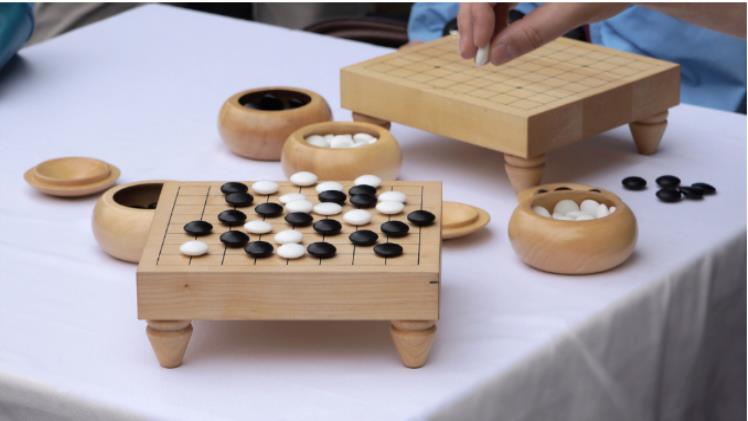 Originated in China, Go is known as one of the oldest board games to ever exist. It is said to be one of the most strategic games, with player communities thriving on the game for hundreds of years. The game of Go is played with stones on a 19 x 19 board grid. Its main objective is to try and capture each player’s stones by trapping them at different squares on the board.

Although it might look pretty easy on the surface, the strategy required to play Go never be understated. It nearly takes a month to learn and understand Go’s basics & simple tactics, but a lifetime to master the game.

Hive is an award-winning game where each player gets an arsenal of insects. In Hive, each player gets the opportunity to strategically place their insects around the opponent’s queen to win the game.

The game seems like a hybrid version of Shogi + Go + Chess, where players involve their strategy and deep level of focus to win the round. The best thing about playing Hive is that it does not require any board and can be played on any flat surface without having to set up any of the pieces. All the pieces are placed next to each other and they have unique ways of moving in the game.

Created by well-known German board game designer Michael Kiesling, Azul not only shows a great play style and form but also looks aesthetically pleasing with great design. In Azul, players take turns to draft coloured tiles and then place them on the board with a set of combinations to maximise their point value over the course of the game. Figuring out the right combinations to place the tiles on the board can be challenging for many people. In the end, the player with the most points is the winner of the Azul.

Created in 2014 by Japanese game designer Shimpei Sato, Onitama is a strategy board game for two players launched by Arcane Wonders. In the game of Onitama, each player try to take control of the other’s pieces by moving into them.

The potential moves in the game portrayed in the form of open move cards. The first player who can move into the opponent’s main pawn is considered the winner of the game. Onitama requires the utmost attention to detail and focus. It is pivotal for players to remember that any card they use will soon be given to their opponent. Hence, a great deal of strategy is required to master the game, just like chess.

In the end, any player with the most pieces of their colour on the board is the winner. Blokus is fun and requires less learning of the game rules. However, the game gets difficult when players try and place the pieces strategically on the board and try to capture as many squares as possible, like in chess.

Chess is undeniably a timeless and classic board game that helps people strengthen their mental power and sharpen their overall skills. Playing any of the above games will help them understand strategy creation which eventually helps kids to become more intelligent and improves their academic scores.

If you are considering enrolling your little ones in online chess classes, visit PiggyRide. The e-learning platform provides all the information you need to make your kid a professional chess player of the future. Not only that, but also the platform offers online dance classes, online singing classes, online music classes, online Rubik’s cube classes and much more to enhance the creativity and reasoning skills of kids.

What are the Benefits of Playing Online Slots?

Is it Fun to Be a Criminal Lawyer?